Surrey grows up: City poised to become B.C.’s biggest by 2041

Surrey is the fastest-growing city in the province and one of the fastest-growing cities in Canada. Right now, its population is a close second to Vancouver but it’s expected to become the largest city in B.C. by 2041 with more than 760,000 residents.
http://globalnews.ca/news/1565423/surrey-grows-up-city-poised-to-become-b-c-s-biggest-by-2041/
Posted by Anonymous 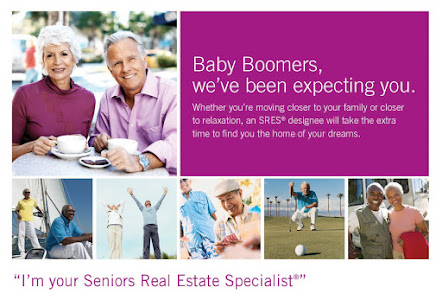 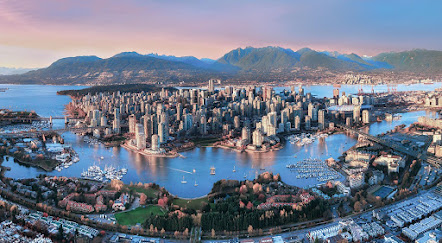 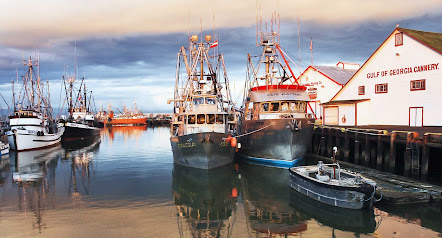 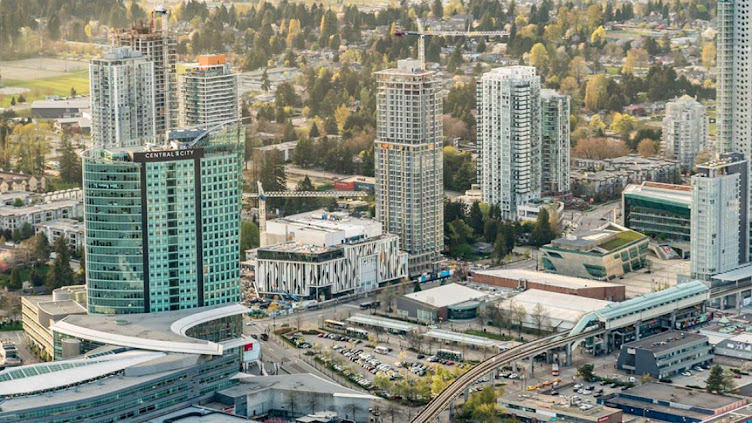 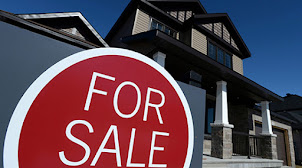 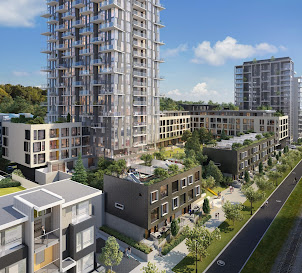 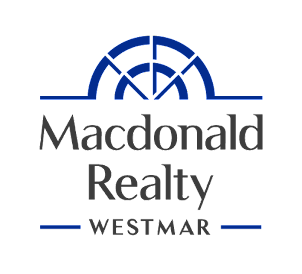 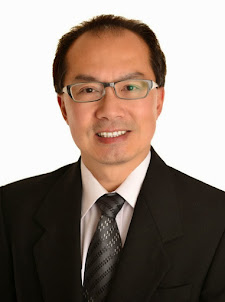 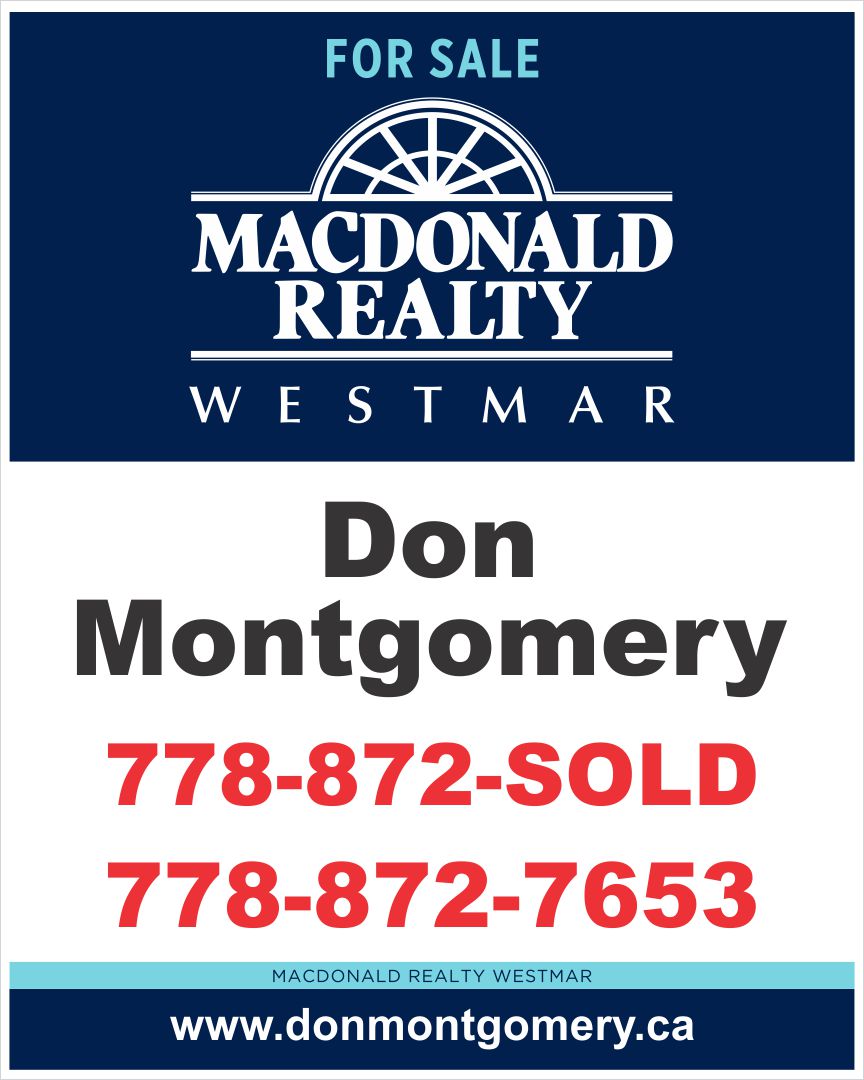 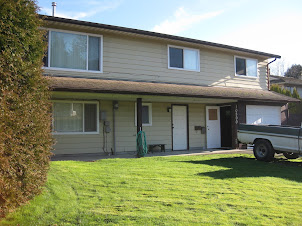 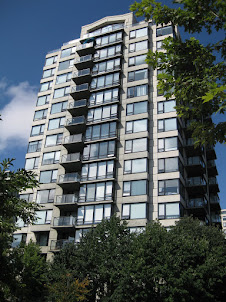 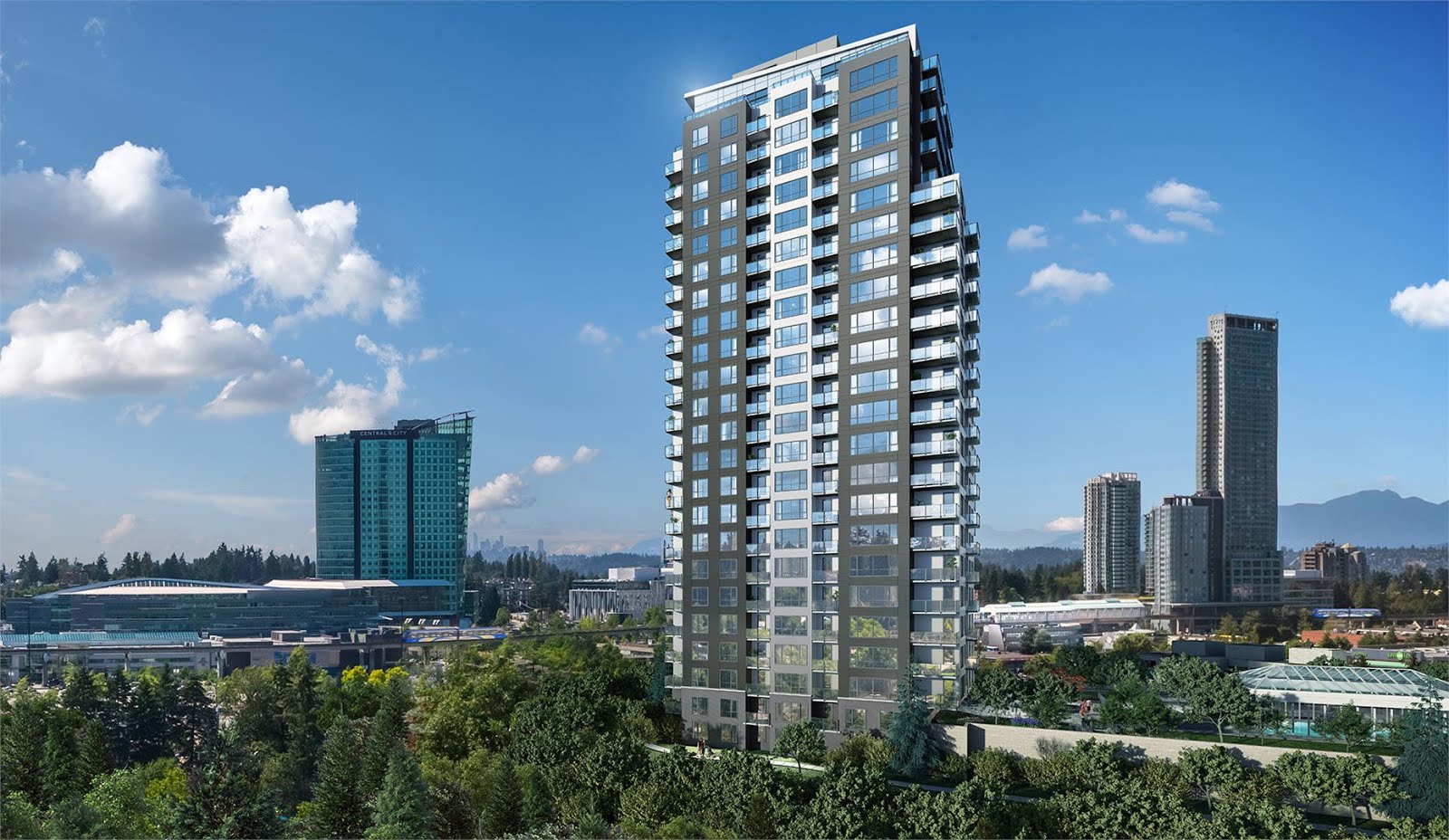 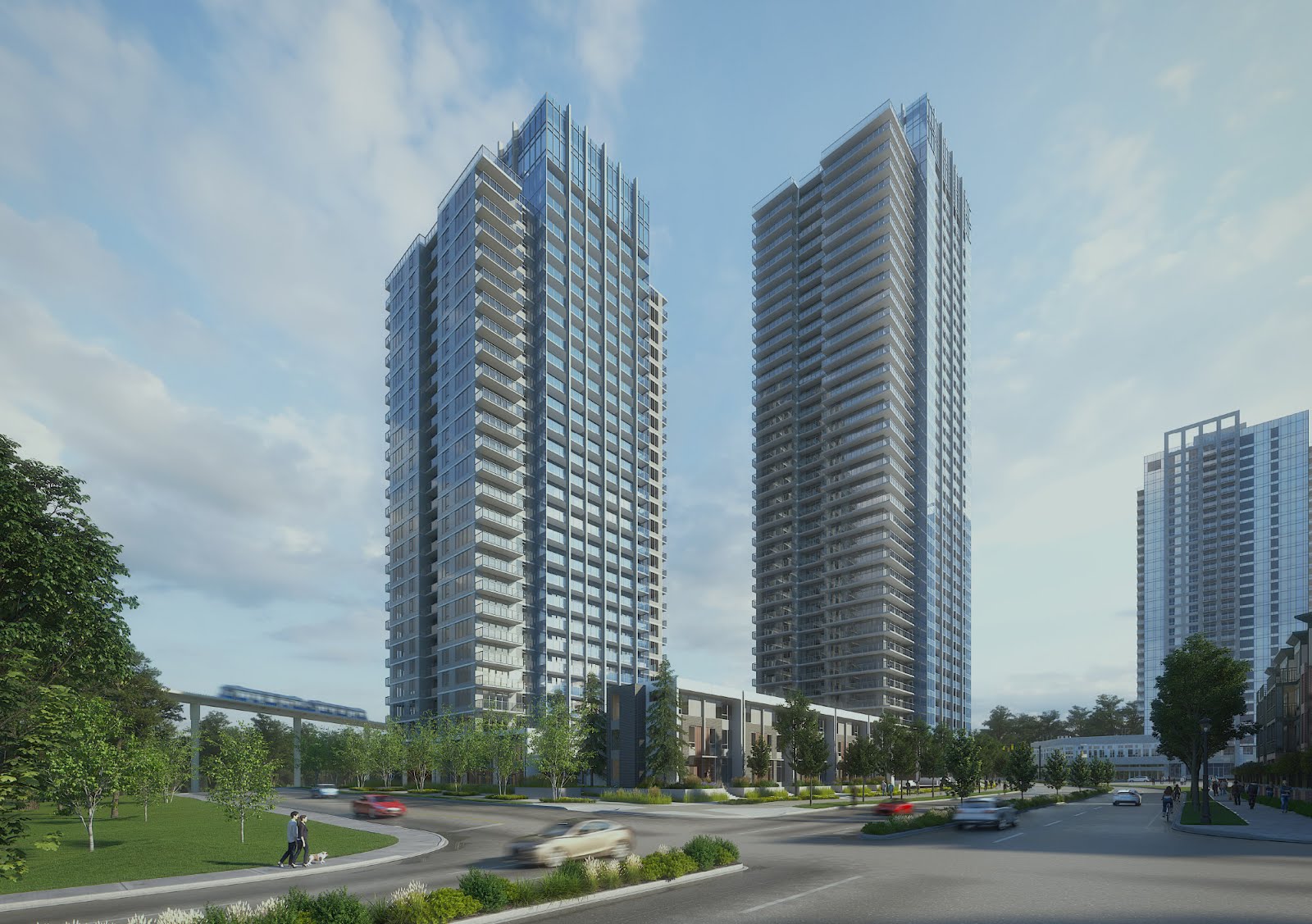 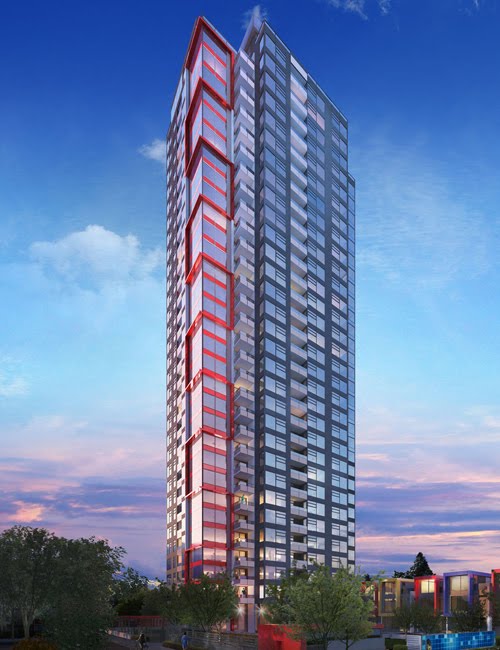 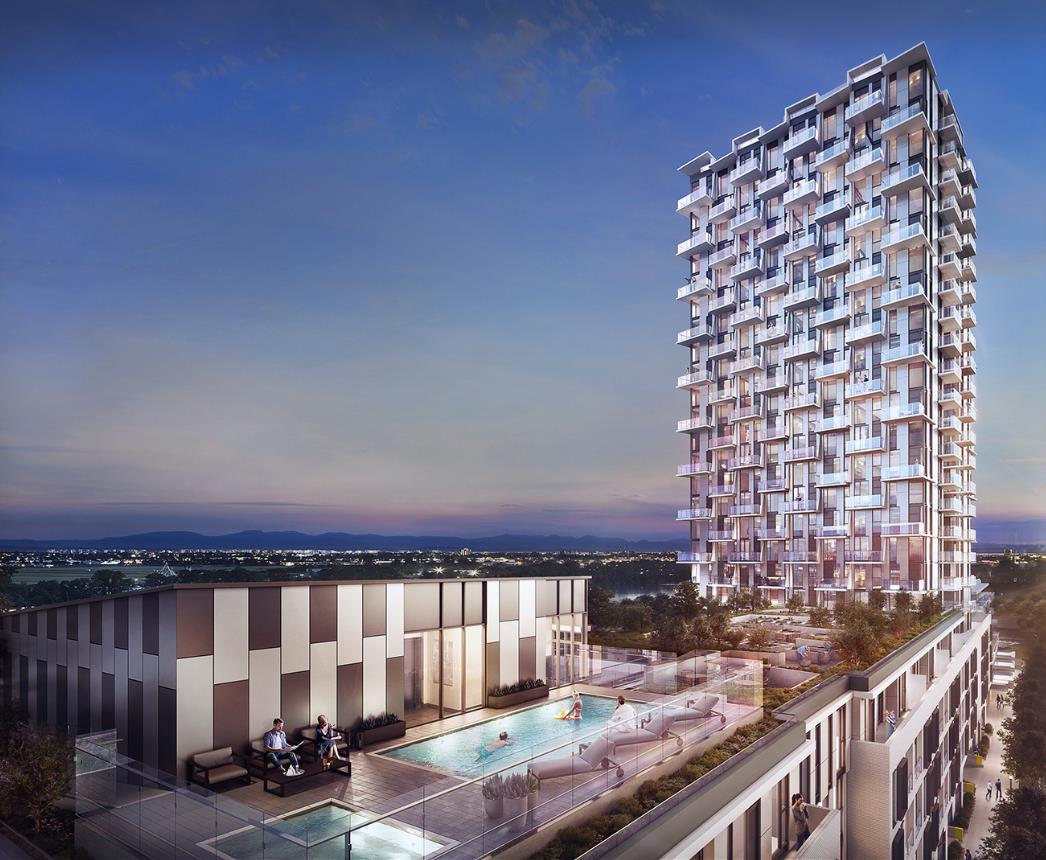 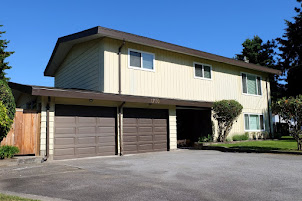 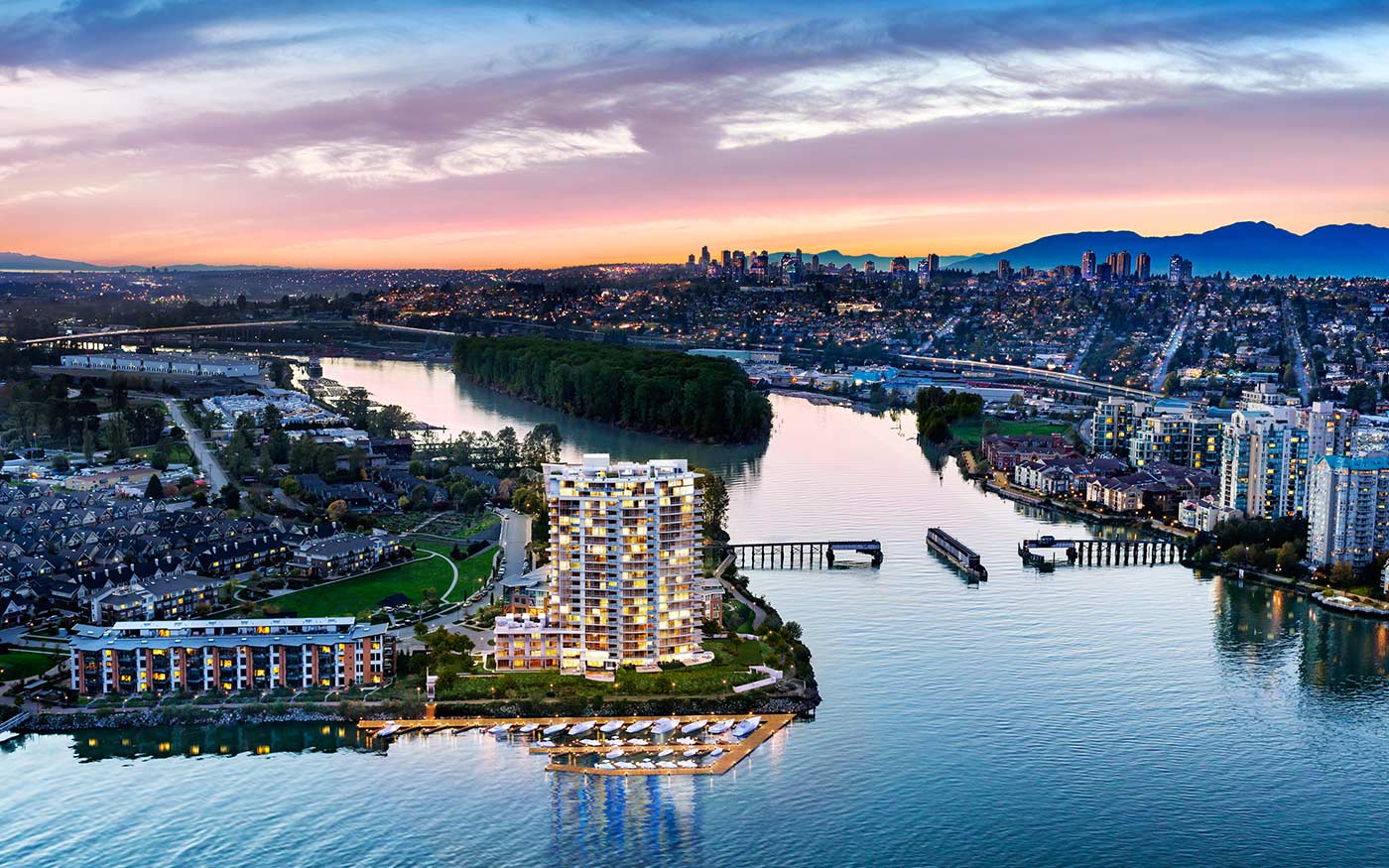 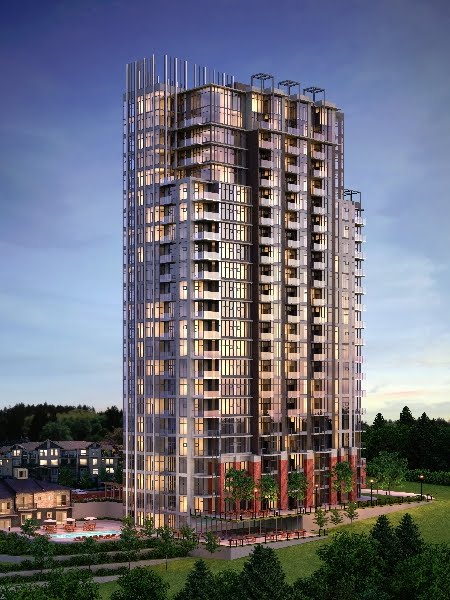 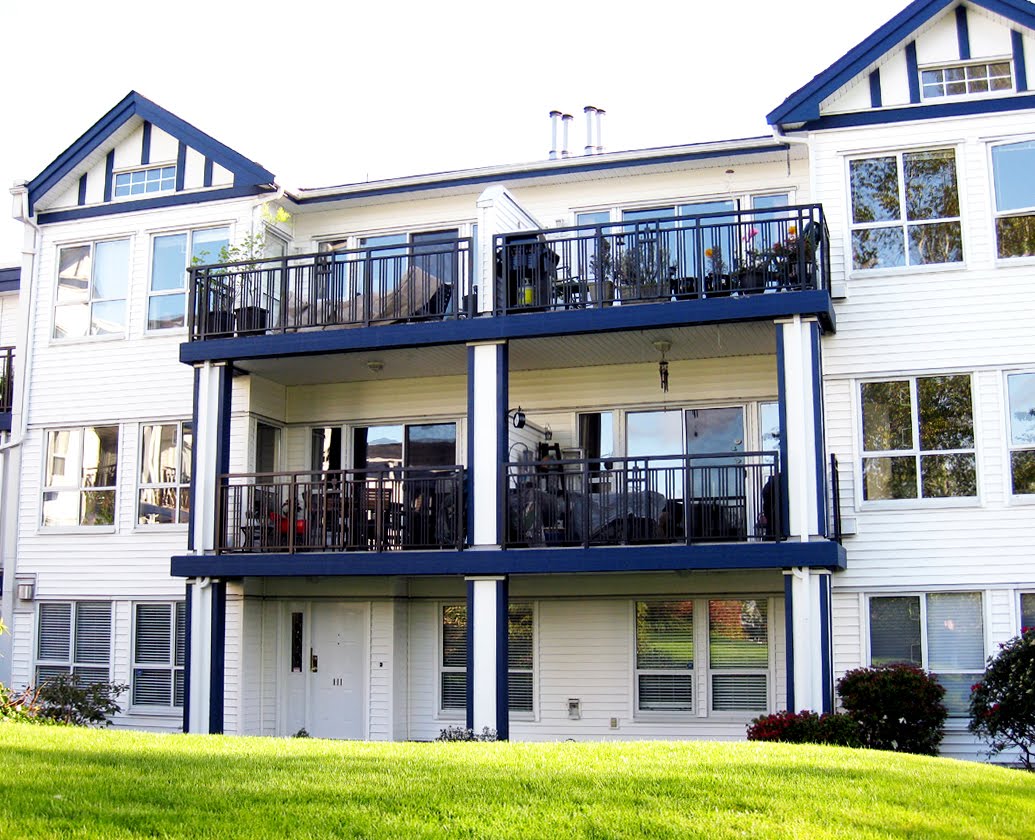 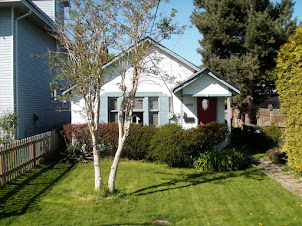 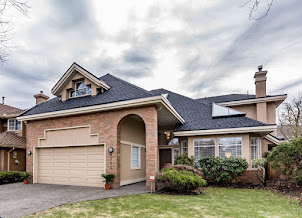 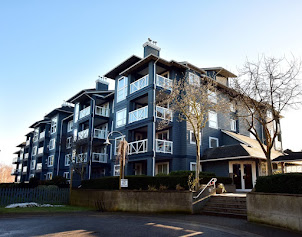 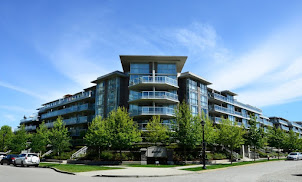 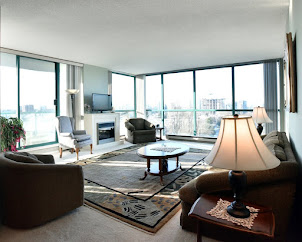 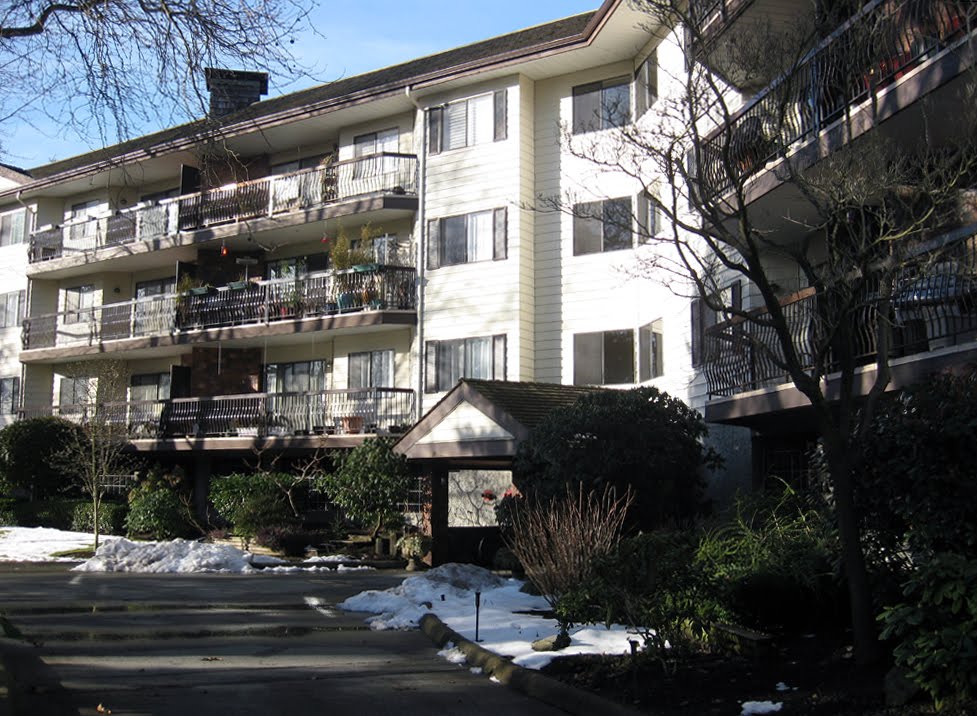 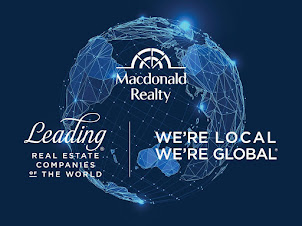